The machines will be installed at the Tengiz oil field operated by Tengizchevroil (a joint-venture between Kazakh, US and Russian companies led by Chevron in Kazakhstan). Tengiz is the world’s largest oil field in operation, with a reservoir 3,600 meters underground. This onshore site is located in the desert near the northeastern coast of the Caspian Sea. It was first discovered in 1979 and has been in operation since the 1990s. The motors will drive compressors used to extract oil and gas to supply residential customers in Kazakhstan as well as other customers. 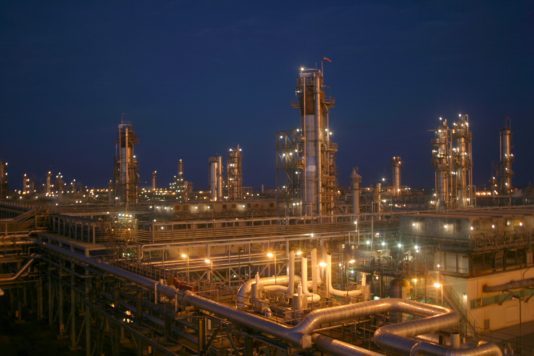