Due to the special COVID-19 situation, the launch was performed through video conferencing by the Minister of State for Defence and his wife. This is the 5th out of 6 submarines part of Indian Navy P75 program, designed  by French company Naval Group, built in India and equipped with propulsion motors and generators from Jeumont Electric. As of January 2021, Jeumont Electric teams will be present in India for commissioning.

Two submarines of the ongoing P75 project, Kalvari and Khanderi, have been already commissioned into the Indian Navy whilst the third, Karani, is in the last phase of sea trials. The fourth, Vela, has commenced her sea trials. The parts of sixth and last submarine Vagsheer are ready for boot together. 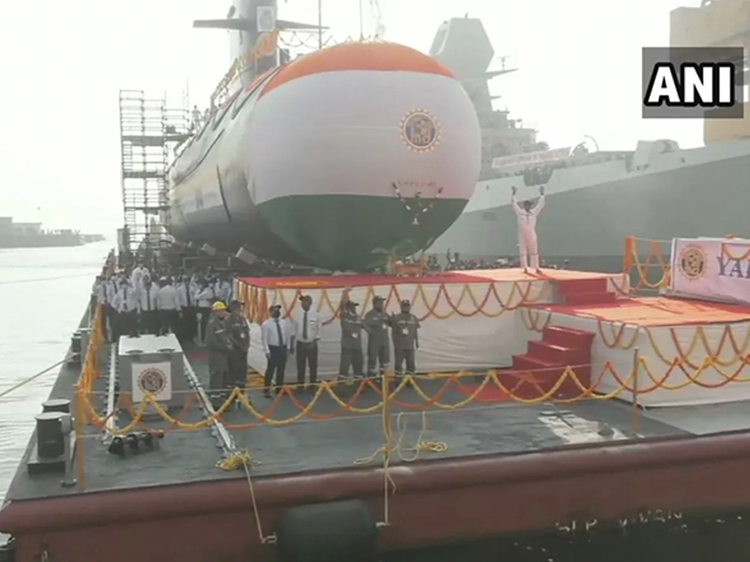