Siemens has selected Jeumont Electric to supply a 53 MVA (about 42 MW), 16.8 KV 4-pole alternator to be installed at a new KEBAG facility that will open in January 2025. The order will be delivered in two phases: The project engineering phase kicked off in January 2021, and the execution phase is scheduled to begin in November 2023.

KEBAG, one of Switzerland’s largest electricity producers, focuses primarily on waste-to-energy for its electricity production. The all-new KEBAG Enova facility, slated for completion in 2025, will replace an existing 40-year-old building. Enova will provide cost-effective and environmentally-friendly treatment and recycling of combustible waste and residues from 182 municipalities in the Swiss cantons of Bern and Solothurn, home to 506,900 residents. The alternator ordered from Jeumont Electric will be coupled to a Siemens steam turbine via a steam boiler to supply electricity to numerous households. 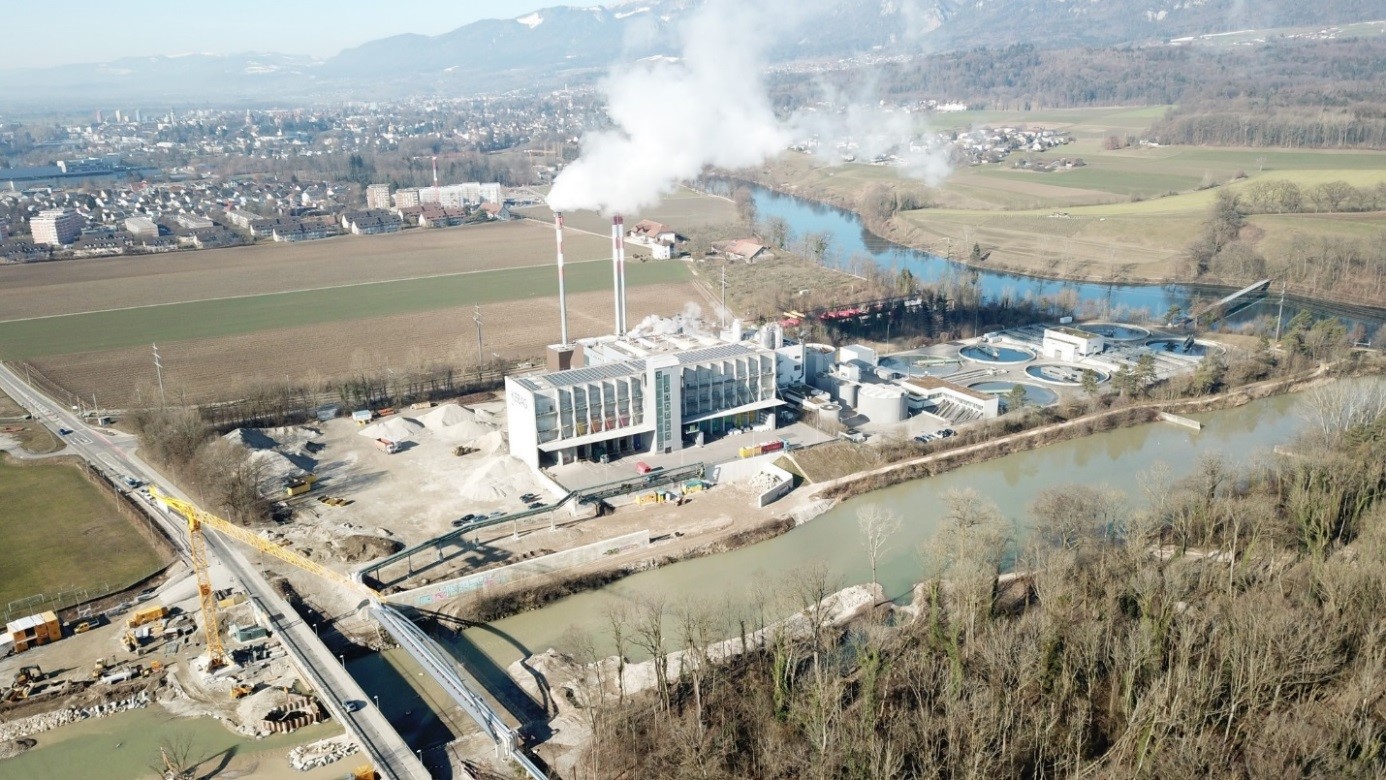